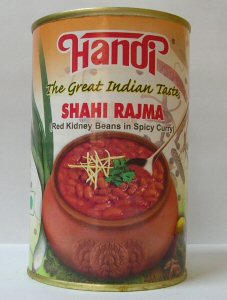 0 out of 5 based on 0 customer ratings

HANDI brings the original taste and flavour of Rajma from the Kashmir’s Royal family’s Kitchen. Strongly characterised by Garam-Masala and rich gravy, it is reminiscent of the cuisines of the Kashmir valley. HANDI Shahi Rajma an excellent creation from mid 1810 Royal Kitchen recipe gives you a treat in itself. 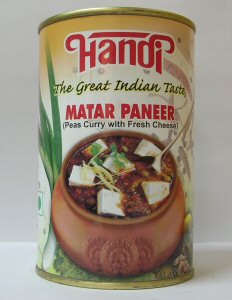 A very common but very much liked curry by one and all. Matar Paneer is presented by HANDI with a difference. A recipe from Awad’s Royal Kitchen which sure is going to touch both your heart and tongue.
HANDI Matar Paneer blends in your mouth leaving a long lasting memorable taste which you would love to have again & again. 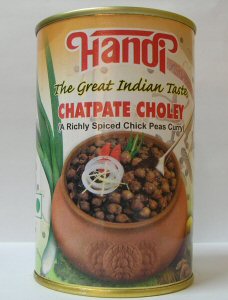 ‘Pindi Choley’, a delicacy from Punjab Frontier – one of the most difficult & mouthwatering dish, which gives a lingering taste, yet to be conquered by the world. HANDI brings it alive to you from the interiors of Punjab – The original one.
HANDI Punjabi Chatpate Choley presents the Original authenticated recipe to give you spicy dish to break the monetary on your dining table. 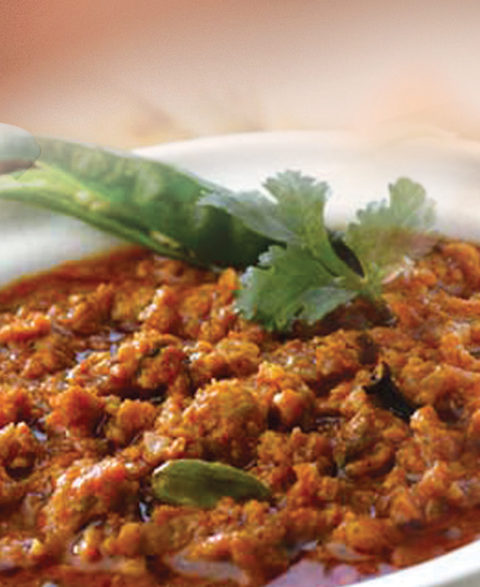 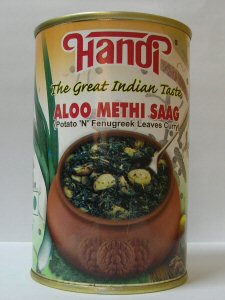 Methi – Bitter in taste by nature – A speciality from the planes of Uttar Pradesh. A very difficult product to handle, as if not cooked properly, cannot be eaten due to its bitterness. HANDI – Aloo Methi Saag has been developed after years of research & development to give you the best. Highly nutritive – this can be used as a filler, in Parathas, Samosas, Kachories and stuffed Phullakas or can be eaten as it is.